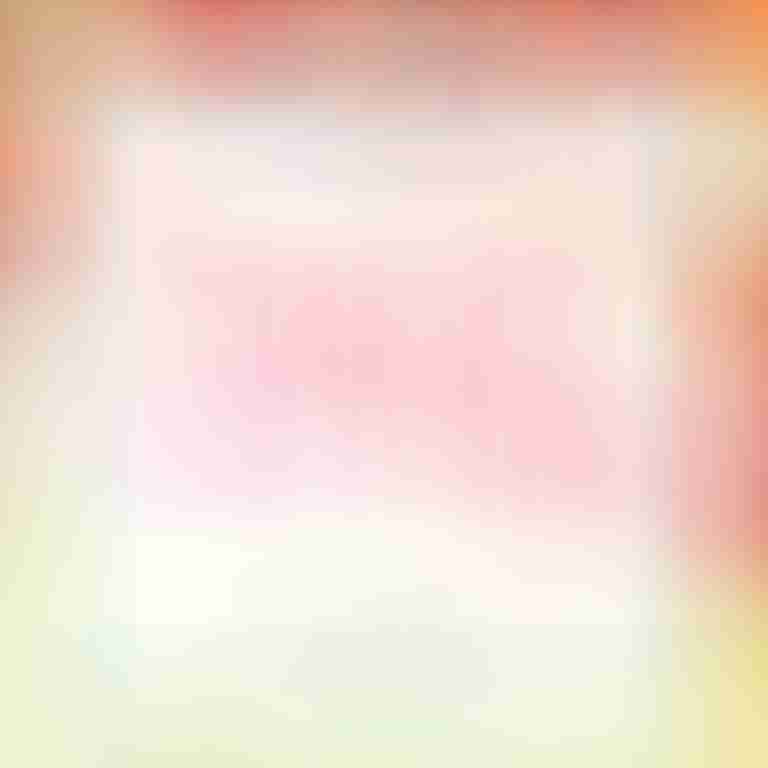 Chinese New Year is also called the Lunar New Year. This is because it falls between the 21st of January and the 20th of February, as it typically begins with the 2nd new moon of the year. It lasts about 15 days, until the next full moon arrives. The full moon marks the end of the Chinese New Year festivities and concludes with the Festival of Lanterns, which is when people hang glowing lanterns in temples or carry them during night parades, often broadcasted on the media as an extravagant display of parades alongside the traditional popular dragon dance.

Chinese New Year is one of the most important Chinese annual celebration and is well recognised all around the world. Many of us are also familiar with the Chinese zodiac animals and the elements that are significant to the celebrations of this festival. The Chinese zodiac celebrates the cycle of the 12 zodiac animals along the apparent path of the sun through the cosmos. Each year celebrates one of these animals and one of the 5 elements, which then become the animal and element for the year ahead.

This is a happy and joyous occasion for all to spend invaluable time with family and friends, celebrating the importance of both alive and departed loved ones. It is common for families to take long holidays from other commitments in order to fully take advantage of this festival. 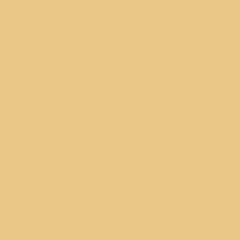 Celebrations are held to say goodbye to the old year and to invite in the luck and prosperity of the new year. Therefore, Chinese tradition includes cleaning out the home to rid any lingering bad luck in preparation for bringing in the good luck of the new year.

Bad luck is also chased away with bright lights and loud noises, which is why there are many fireworks during this festival.

Paper icons are also offered to gods and ancestors and messages of luck are placed on paper scrolls.

The colour red is an auspicious colour in the Chinese culture it is celebrated as being lucky and prosperous, therefore, it is dominant throughout the festival, especially in the paper decorations and the festive attire. Money is also gifted to children in red envelopes. 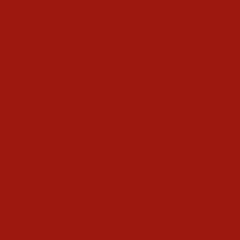 The Chinese symbol of the dragon is well know and renowned for good fortune around the world. Hence a dragon dance is often performed during this celebration, which involves a long, colourful dragon being carried through the streets by many dancers.

Festivities also include balls and pageants, street fairs, firework displays and feasts where traditional food is served and enjoyed. On New Year’s Eve, the tradition is for the last course to include fish. This fish is often not meant to be eaten, as it is a symbol of luck and abundance in China. During the first five days of the New Year, it is also traditional to eat long noodles to symbolise a long life. Then, on the 15th and last day of New Year, it is tradition to eat round dumplings that are shaped like the full moon, not only because the full moon marks the end of the Chinese New Year, but also because it signifies the family unit and perfection.