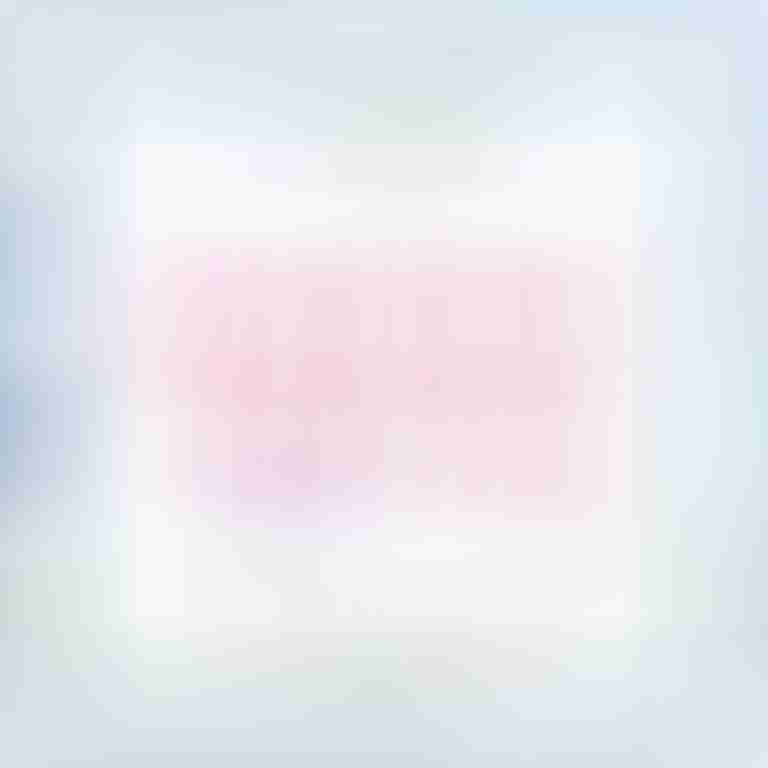 Bar and bat mitzvahs are very important coming of age ceremonies in the Jewish faith.

They are significant occasions for both boys and girls that celebrate them entering into adulthood, which is why they roughly coincide with the time they enter puberty or their teenage years.

Contrary to what many believe and what is often seen in the media, a bar mitzvah refers to the actual day that a boy turns 13 and not the actual party or celebration of this birthday. This is the age that a boy must take on adult responsibilities and be accountable for his actions.

A bat mitzvah refers to the day that a girl turns 12, according to Orthodox and Conservative Jews, however, Reform Jews celebrate bat mitzvahs on a girl’s 13th birthday, just like with the boys. A girl then takes on the same adult responsibilities.

This coming of age celebration is commemorated traditionally in synagogues with the reading of special prayers from the Jewish holy book the Torah. These prayers are often memorised by the girl or boy several months before the ceremony for them to present and recite in front of family and friends as their rights of passage and acknowledgement of their adulthood responsibilities.

One of the most significant mitzvah’s (commandments) that is known is wearing the Tefillin, which is one of the first mitzvah taken by a Jewish male for his bar mitzvah.  Tefillin are 2 black leather boxes containing Hebrew parchment scrolls with four commandments from the Torah. They commonly come with a strap so that they can be bound to the head and the left upper arm during prayer. The significance of wearing the Tefillin is to symbolise the submission of the actions of the heart and mind to God. Within some Jewish communities, women also wear tefillin.

In the media, we often see this birthday ceremony extravagantly celebrated with large parties. Friends and families come together and special gifts are given to the birthday girl or boy. Money is often given as a gift or a tzedakah box, which is a beautiful and ornate box that is designated to collect money for charities. A siddur, which is a Jewish prayer book containing daily prayers, is also often given. Kippah’s (small skullcaps are worn by men during prayer) and jewellery portraying the Star of David or Tree of Life are also given.

Bar and bat mitzvahs are automatic, whether or not a celebration or special ceremony is held. However, because these are such important milestones within the Jewish faith, it is very common that joyous celebrations with family and friends take place to mark these occasions.