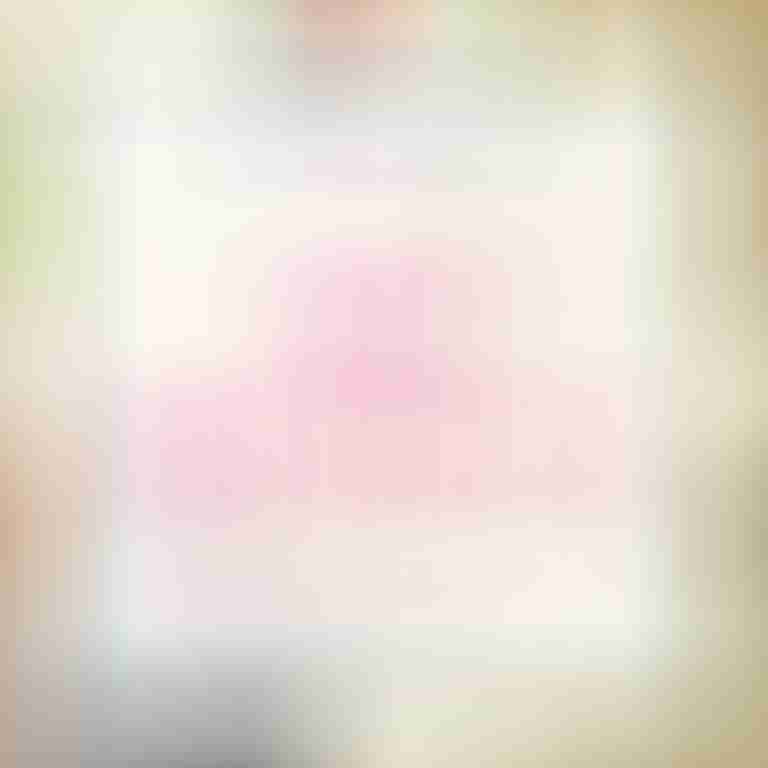 Marriage and family are considered primary responsibilities within the Sikh culture, as marriage is considered an act that brings people closer to Divine Love.

A Sikh marriage consists of pre-ceremonies, the actual ceremony and post ceremonies. Parental consent before marriage in the Sikh religion is very important. This importance reigns true whether marriage is a love match or an arranged one. The parents of both the bride and the groom must express their consent for the wedding before any wedding proceedings can progress any further.

Roka and Thake are two of the most important pre-wedding rituals. They take place either on the day or a few days before the engagement ceremony. The father of the bride will visit the groom’s place and apply a tilak on the groom’s forehead to express his approval and appreciation. The groom is then presented with gifts, such as sweets and clothes. The groom’s parents will then practice the same gestures for the bride.

Kurmai is the formal engagement ceremony that takes place at the groom’s house or the gurudwara. Family and friends of the bride and the groom both attend the event. Before the engagement ceremony begins, the priest says a short prayer and then the groom presents a ring to the bride. The bride’s family then presents the groom with a silver bangle called a Kara, which is mandatory for Sikh men to wear. They also present the groom with a small knife called a Kripan, which represents the Sikh’s heroic heritage. Then a red scarf is placed around the groom and a few dates are placed in his hands. The grandfather of the bride then feeds dates to the groom, as is stated in the Granthi. The wedding date is often then set at this ceremony. After the formalities are over, the guests celebrate and feast together.

Aakhand Paath generally takes place the weekend before the Anand Karaj (wedding ceremony). Readers in the family stay at their house or at the gurudwara to read the whole of the Guru Granth Sahib within 48 hours. This ritual is held separately by the bride and the groom’s families and the purpose of Aakhand Paath is to explain the importance of the teachings of the Guru Granth Sahib and religion to the bride and the groom, which highlights the Sikh pious way of living for them to aspire to.

Chunni Chadai is another pre-wedding ritual that occurs after the engagement. The groom’s family visits the bride and covers her head with a chunni (shawl-like scarf). They also present her with jewellery and clothing.

After this follows the Mehndi and the Chooda Ceremonies. Mehndi is a ceremony in which the bride has her hands and feet decorated with henna/mehndi designs. The Mehndi ceremony is then followed by the Chooda ceremony. During this ceremony, the maternal uncle gifts the bride with a set of red and white bangles that are dipped in milk. Gold ornaments called Kalires are then tied to these bangles. The Kalires are similar to the Christian bouquet toss, as after the wedding the bride may rub her hands against each other to place the Kalire on the head of unmarried girls and whomever it falls on is said to marry next. A Punjabi bride’s wedding outfit is incomplete without these bangles.

Similar to the Christian bouquet toss, it is said that whichever bridesmaid the bride showers with her Kalire will be the one to get married next.

Gana is another pre-wedding ritual where a red thread is tied to the bride’s left and the groom’s right hand. This thread is considered sacred and protects them from bad energy.

The bride and groom then adhere to the ritual of Maiya, which is when they are not allowed to leave their respective homes before the wedding day.

During the Vatna ceremony, a paste of turmeric and mustard oil is applied to the skin of the bride and groom to make their skin glow.

The Gharoli ritual then takes place, which is when holy water from the Gurudwara is brought to the bride and the groom to bathe in. The water is brought by the sisters-in-law’s of the couple in an earthen pot called a gharoli.

The wedding ceremonies then begin. The Baraat is when the groom dresses in his special wedding clothing and proceeds to the chapel accompanied by his wedding procession, consisting of his close friends and family who dance and sing alongside him on the way to the venue. Milni then takes place. Milni is the ceremony in which the bride’s family welcomes the groom as he reaches the wedding venue. Gifts and money are offered to him and garlands are often exchanged.

Anand Karaj (which translates to ‘blissful union’) is the main wedding ceremony. It takes place in the Gurudwara. Songs are sung and prayers are recited from the Sikh holy book (Guru Granth Sahib) while the bride and groom are seated.

Laavan Pheras are four prayers that seal the marriage. The bride’s pallu (end of her bridal shawl) and the groom’s shawl (dupatta) are tied together to symbolise unity. Laavan is then chanted around the holy book and the groom leads the round while holding a kirpan (a sword).

After the wedding, there are post-wedding rituals. Similar to other cultures, there is a reception to celebrate the newly married couple. Delicious food and drink are served and it is a joyous time with family and friends.

After the reception is the Doli. The reason it is called a Doli is that historically the bride was carried to the groom’s house in a wooden structure called a Doli. This is when the bride says goodbye to her family and moves to her husband’s house. As she leaves, she throws a handful of rice behind her towards her mother, this is a symbol of thanking her family for her upbringing and sacrifices.

Pag Phere is another pre-wedding ritual when the family visits the bride’s house for the first time. Gifts are given and they have an elaborate meal together.

Sikh weddings are a joyous time of celebrating the joining of families and the bringing together of friends and loved ones.

Shop from our Shaadi range now for all you need for your joyous wedding events and ceremonies.
PrevPreviousTen wedding checklist must haves!
NextFavours…Next