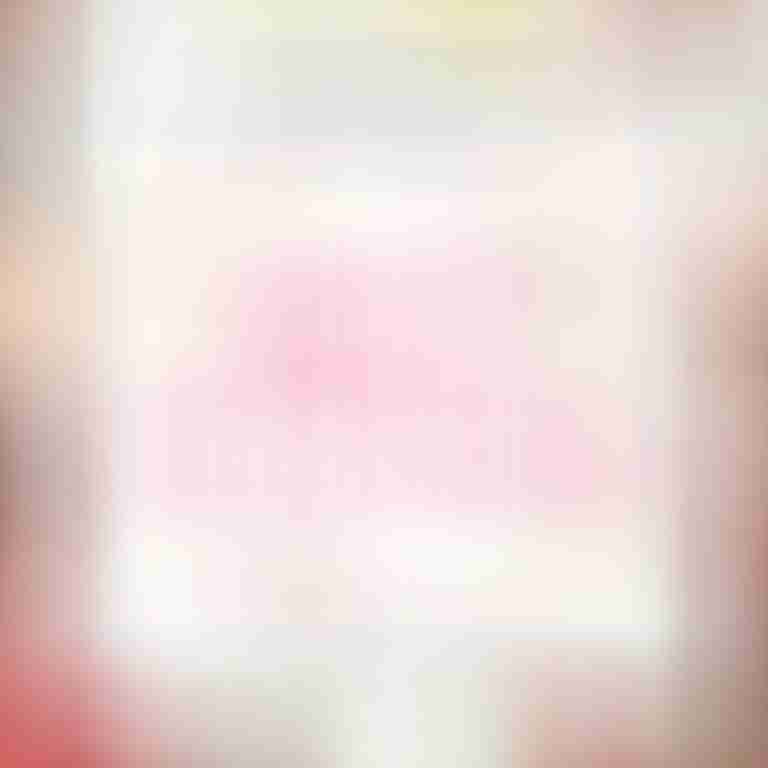 The date for a Hindu wedding is determined in the stars!

Using the couple’s birth dates, astrologists calculate the position of the planets and stars to determine the timing of the wedding for the couple.

During the time of wedding rituals, the gotra of the couple to be wed is announced. The gotra is a generational lineage. During the ceremony, the gotra of each is announced, going back at least three generations. This is because, in Hindu law, marriages should not take place within the same clan or family.

The marriage is not only a celebration of two individuals coming together but the merging of two extended families. Therefore, an intimate Hindu wedding can consist of between 150 and 200 people. Sometimes, along with family, the community is also invited.

Congratulate the special couple with our beautiful Indian Wedding Cards. 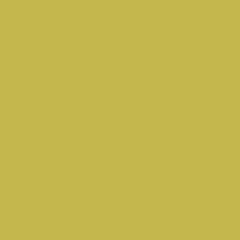 Traditionally Hindu weddings take place over three days although during modern times these events are often condensed. The main wedding ceremony and reception take place on the third day.

There are various pre-wedding rituals. The Roka ceremony is considered the first step of the couple towards marriage. The Roka brings both families together to celebrate and bless the couple. Gifts and sweets are exchanged. This is also a time for the families of the bride and the groom to get to know each other.

Our foil Shaadi Mubarak Balloons are perfect to set the party tone. 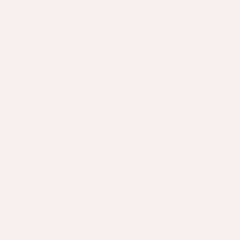 Another pre-wedding ritual is the Haldi ceremony that takes place on the morning of the wedding day. This is when the wedding couple are painted with a paste of yellow Haldi. In Hinduism, yellow signifies beauty, fertility and purity. Yellow also wards off evil and blesses the couple with good luck. After this ceremony, the bride and groom stay separated in their own homes to prepare for the ceremony and don’t see each other until the ceremony.

Have some fun at the haldi ceremony with our Desi Wedding Photo Booth Props. 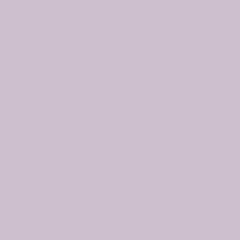 Ganesh Poojan is another very important pre-wedding ritual where Ganesh is invoked before the wedding ceremony. Ganesh is the Hindu god of wisdom and salvation and is depicted with a blue elephant’s head. This can be performed a few days or night before the wedding.

The groom and his party are together called Vara Yatra. They arrive at the ceremony amidst singing and dancing. The bride’s family and friends greet them with rice, a garland and a plate that carries a lighted lamp and they place a dot on their foreheads.

Graha Shanti is a pre-ritual just before the wedding begins, which is where the nine planets are invoked by name. Peace is made with the planets and blessings are received from each planet for the new couple’s life together.

The following pre-ritual is called the Kanyadan. The bride is led to the mandap (a covered, usually tented, structure) where the ceremony takes place, by her brother or uncle, to her groom who is waiting for her. The bride’s parents then offer their daughter in marriage to the groom and this solemn ritual is called the Kanyadan. They wash the feet of the bride and the groom with milk and water, which symbolises purifying them for their new life together. The couple then hold their hands open to the bride’s father who holds his palm over their open hands. The mother of the bride then pours water over her husband’s hands, which falls on the hands of the bride and the groom.

Hastamilap then follows. In this ceremony, the couple’s hands are joined. The bride’s right hand is placed on top of the right hand of the groom and a cotton thread is then wound around their hands multiple times whilst the priest recites holy verses. This represents bringing the couple together in an unbreakable bond.

After a prayer to Ganesha, the couple exchange floral garlands. These garlands symbolise the connection of the couple’s families.

For the wedding ceremony, the couple sits in front of a holy fire called an Agni. The Hindu religion views fire as a purifier of life. The priest then recites mantras from the Holy Scriptures. The couple then performs Mangalfera, which is a ritual where they walk around the fire four times, this symbolises the four ashrams of life. They pray and exchange vows as they circle the fire. The priest directs the family to place offerings in the fire.

Towards the end of the ceremony, Saptapadi takes place. This is when the couple takes seven vows, sealing their marriage forever. These vows are traditionally spoken in Sanskrit. This is one of the most ancient and sacred parts of the ceremony, they validate the marriage and no ceremony is complete without these vows.

At the end of the ceremony, the priest directs the couple to look up at the pole star. As this star is steadfast in the sky whilst other stars move around it, this ritual symbolises that, although changes will happen around them, may their marriage remain steadfast. This ritual is called dhruvadarshan.

Once the wedding ceremony is complete, a red-orange powder called sindoor is placed on a part of the bride’s hair to signify that she is married.

There may be even more rituals that certain Hindu customs practice, as Hinduism is the oldest religion in the world and has countless rituals practised by Hindus all around the world.

For guests that attend Hindu weddings, there are general protocols to follow, but as these are only general and may differ according to cultures, it’s always best to check with the bridal couple or their families first.

Regarding the general protocol for guests, it is common for guests to wear traditional Indian clothing. Therefore, the women usually wear saris or lenghas and the men, long-sleeved tunics and pants. If you decide to wear more western dress, it is a good idea to cover your chest, arms and legs. Both men and women should also bring something to cover their heads during the ceremony. Vibrant colours are encouraged and be careful to stay clear of white, which is associated with funerals, black, which is considered unlucky and red, which is worn by the bride.

If you are thinking of bringing a gift, again its best to check with the couple or their family’s first. Generally, gifts are not usually brought to the ceremony. If you intend to give a gift, perhaps ship it to their home. There is an exception if you are giving money, which can be given in an envelope at the wedding reception.  However, as cultures differ, it’s best to check first.

Hindu weddings are colourful events that are rich in culture and tradition and are times of special celebration for the couple, their family and friends.