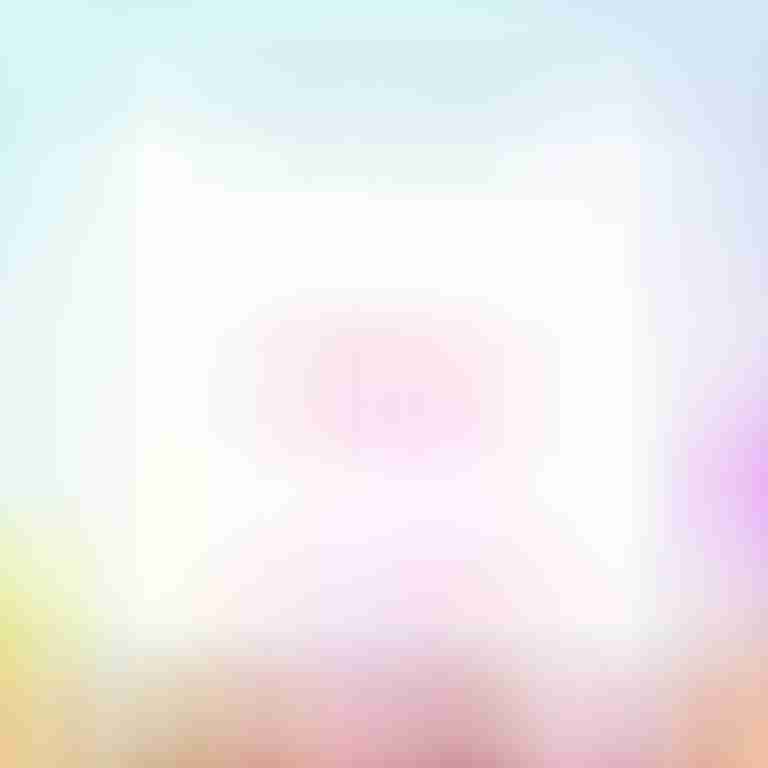 The Holi Festival is celebrated on the day of the full moon in the month of Phalguna (February-March) and lasts between 2-5 days.

Holi also marks the end of winter and welcomes in spring.

Although it is a festival that is celebrated by Hindus in India and Nepal. It has also become a global celebration for Hindus and non-Hindus around the world. Holi is known for its explosion of joyous colour that represents this time of happy celebration, it is one of the most important festivals of Hinduism with deep spiritual meaning.

This colourful celebration also emphasises the beauty of the triumph of good over evil commemorating the origin story behind this festival.

Celebrate with sending your colourful messages in our beautiful Happy Holi Greeting Cards.

Holi originated from Holika, who was the sister of a powerful Hindu king called Hiranyakashipu.

Hiranyakashipu was seen as the devil by the people that he ruled over. Hiranyakashipu saw himself as a god and tried to force his people to worship him as one.

However, Hiranyakashipu’s son, Prahlada, was devoted to the worship of the Hindu God, Lord Vishnu. Hiranyakashipu, angered by his son’s disobedience, tried to kill his son a few times but was not successful. Hiranyakashipu then asked his sister, Holika, for assistance, as Holika possessed the special power of being immune to fire. Holika then tricked Prahlada into sitting with her on a pyre. However, due to her evil intentions, her power of being immune to fire no longer worked. Holika was instead burnt in the fire and Prahlada received her immunity to fire and was saved!

Therefore, on the eve of the 1st day of Holi, a pre-celebration called Holika Dahan is celebrated at or after sunset. This is when a bonfire is burnt to represent the burning of Holika. Children often have lots of fun during this ceremony and cheekily throw their old things to burn in the fire. People dance together around the fire in a circle. This clockwise circular dancing is known as Parikrama.

Lord Krishna is also worshipped and colours are placed on idols of him.

This Happy Holi Greeting Card depicts the love of colour which is the essence of this Festival.

The tradition of throwing colours on one another stems from the story of Lord Krishna. Lord Krishna had dark skin and the name Krishna translates in Sanskrit to black or dark. He had a good friend called Radha, who was as fair as milk. However, because everyone, including Radha, teased Lord Krishna for being dark, his mother tried to help to make everyone feel equal by giving Lord Krishna colours to paint Radha’s face in whichever colour he pleased. Therefore, this is how the tradition of painting one another in whatever colour one pleases during Holi, came about.

During the Holi festival, family and friends wear colourful clothing and throw powder paint on each other while they sing, play music, dance and celebrate together. Delicious traditional foods like Gujiya are eaten, which is a special sweet that is made in every household in India during Holi. This is a dumpling filled with khoya (a dairy product) and dried fruits.