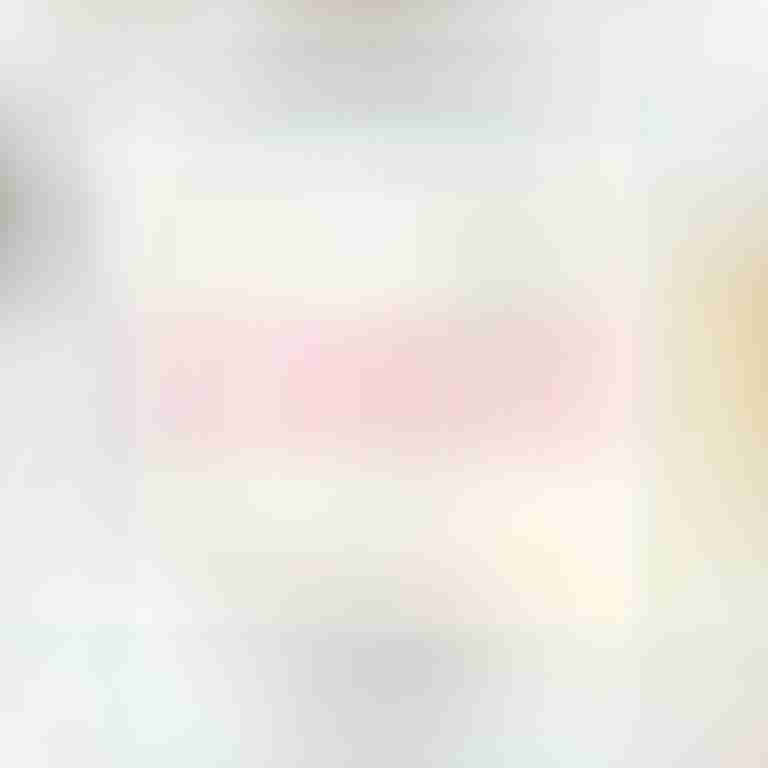 Passover is a very important religious holiday and celebration within Judaism.

It takes place in spring (in the northern hemisphere) on the 15th day of Nisan (March-April) in the lunar-solar Hebrew calendar.

Passover (Pesach in Hebrew) literally refers to when the angel of death ‘passed over’ the house of Jewish people in Israel during the last of the 10 plagues. This then marked the exodus of the Israelites, led by Moses, from Egypt.

Therefore, Passover is the Jewish celebration of God liberating the Israelites from Egyptian slavery in 1513 B.C.

When the Israelites were enslaved by the Egyptians, God punished the Egyptians with 10 plagues. The 10th plague killed the 1st born son of all families in Egypt. To avoid this 10th plague, Jews were instructed to sacrifice a lamb and mark their front doors with its blood. When the angel of death saw this marking, he passed over these homes and Jewish families were exempt from this awful plague. God then commanded the Israelites to remember this important event each year, which they celebrate as Passover.

Terrified of further punishment, the Egyptians convinced the pharaoh to free the Israelite slaves. Moses then quickly lead them out of Egypt. However, the pharaoh changed his mind and sent his soldiers to retrieve the former slaves. Because of this, the Israelites then left Egypt in such a hurry that they couldn’t wait for their bread to rise. This is why, during Passover, unleavened bread like matzos is eaten.

Passover lasts for a week and traditionally begins with the cleaning of the house and the removal of all leavened bread from the home. Family and friends come together and a lamb or goat (the Paschal Lamb) is eaten as a memorial celebration during the Passover dinner. Candles are lit and prayers are said. This traditional Passover meal is called a Seder.

Passover is an important festival for Jews because it is a reminder of their suffering, not only in Ancient Egypt but also throughout history, with events like the Crusades and the Holocaust. Although it is a time of reflection, it is also a reminder of God’s favour to them in their time of enslavement, which they celebrate and show thankfulness to the peaceful times ahead. 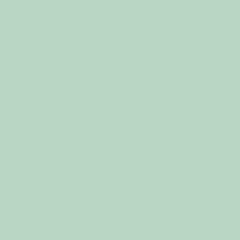 Shop from our Passover range now.